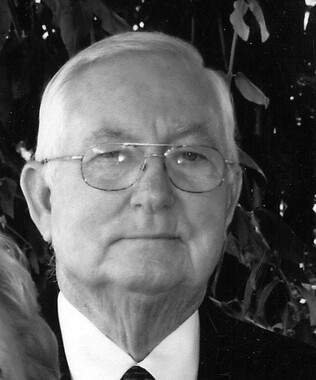 Back to Ronald's story

Rev. Ronald Teaford Barrett, 83, of Moultrie, died Tuesday, February 4, 2020 at Archbold Medical Center.
Funeral service will be held at 3:00 pm on Friday, February 7, 2020 at Mount Olive Baptist Church with Rev. Andy Cashwell and Rev. Herman Hampton officiating. Interment will follow at Baker/Hillcrest Memorial Gardens with Rev. Mike Nichols officiating. Aaron Brown, Ryan Burgess, William Collins, Kelly Barrett, Carlos Barrett, Jr., Lamar Prince will serve as pallbearers. Honorary pallbearers will be the Deacons of Mt. Olive Baptist Church active and inactive.
Born on August 17, 1936, in Cairo, Georgia, he was the son of the late Alvie Teaford Barrett and Mary Elizabeth Fain Barrett. Mr. Barrett served South Georgia as a minister of the Gospel of Jesus Christ, serving for 54 years. He was the minister of Mt. Olive Baptist Church for 32 years. He also served at El Bethel in Whigham, Cool Springs Baptist in Sale City, Evergreen Baptist in Worth Co., and Memorial Baptist Church in Moultrie.
In addition to his parents, he was preceded in death by his brother, Neal Barrett; and sisters, Frances Prince and Betty Carter.
Rev. Barrett is survived by his loving wife, Lottis Hardwick Barrett of Moultrie; son, Ronald T. "Ronnie" Barrett, Jr. of Moultrie; daughters, Paula Barrett of Thomasville and Pam Burgess of Moultrie; grandchildren, Aaron Brown and wife Ginny of Canton, Georgia and Ryan Burgess and wife Dana of Coolidge; great grandchildren, Jacob Brown, Katie Brown, Malia Cook, Danica Burgess, and Ryder Burgess; brother, Carlos Barrett and wife Sandra of Concordia, Florida; sister, Glinda Nichols of Cairo; and brothers in law, Royce Prince of Cairo and Ed Carter of Dothan, Alabama
Visitation will be held on Thursday, February 6, 2020 in the chapel of Baker Funeral Home from 5:00 pm - 8:00 pm.
Arrangements have been entrusted to Baker Funeral Home.
Published on February 4, 2020
To plant a tree in memory of Ronald Teaford Barrett, please visit Tribute Store.

Plant a tree in memory
of Ronald

Rev. & Mrs. Vaughan Gardner
Praying for the family in this loss. I served as pastor of Memorial Baptist in the early 90's and knew Bro. Barrett then. May God be with you during this difficult time.
Rose Tuff

A great man of God! He never met a stranger. I’m so sorry to hear about this. I’ll miss running into him at Walmart.

Dave Clark
What a wonderful man. My heart goes out to the family. He always brought a smile to everyone even during trouble times. I will always cherish the memories. RIP my friend. Life has just started. I love you all.
Pastor Bob Knight
It is my privilege to know Ronald and have him preach for us at El Bethel. He was greatly loved by the members who were brought to Christ while he was pastor there. Prayers are being shared for your family at this time.
Judy Smith
Mrs.Lottis and family, I am sorry for your loss. A great warrior has been called home for his reward. I'm sure Bro.Ronald was welcomed with the words, "well done,my good and faithful servant ". Bro. Ronald was an amazing man with the talent of remembering the names of so many people even when he had known them for only a short while. He was a great witness for the Lord and a credit to his calling. He and your family are loved by many and he will be greatly missed.
Tribute Store

Serenity Wreath was purchased for the family of Ronald Teaford Barrett by Tribute Store.  Send flowers

Eva Tucker
My heart and prayers are with you in your loss.
View all 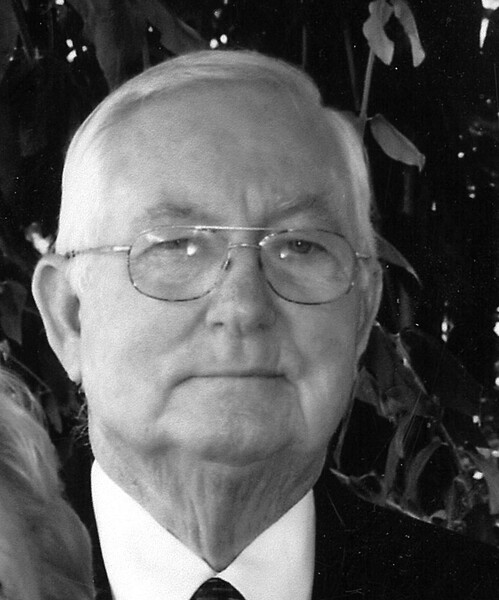