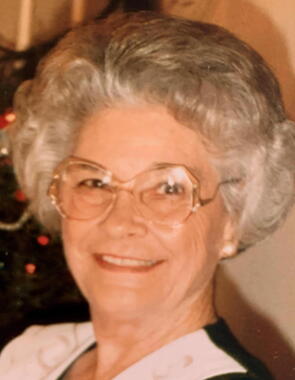 Mirian Baker Lanier, age 101, passed on March 17, 2020. She was born on a farm in the Thomas Co. community of Coolidge, Ga. Growing up during the Depression, she learned the values of thriftiness, family, and faith. After graduating high school as valedictorian, she attended South Georgia College in Douglas, where she played basketball and cheered. Upon completion of her education degree, she returned home and began teaching first grade. She married Fred Lanier of Autreyville, Ga. in 1941, and they moved to Chicago for his work. Post-World War II, they later relocated to Savannah and Albany, Ga. Mirian was active in her church and community, as many organizations benefitted from her volunteerism and leadership. The Albany Woman's Club chose her as its Mother of the Year in 1987, and she served a term as its President; she was also President of the Federated Garden Club. She volunteered as a Pink Lady for many years at Palmyra Park Hospital (now Phoebe Putney), and earned its top volunteer award in 2000. At First Baptist Albany, she taught Sunday School for 30 years. She also served on several non-profit boards. Mirian loved the beauty of a garden, and had a talent for both growing and arranging flowers. She was also an expert seamstress and craftsperson, who created clothes for her family, as well as finger puppets and treats for pediatric hospital patients. Mirian was predeceased by her parents, Dock Jewel Baker and Lottie Mae Suber Baker, and her husband Fred. She is survived by her daughters Layne Prather (Bill) of Blue Ridge; Jo Meeks (Hal) and Letty Konenkamp (Steve) all of Atlanta. Grandchildren are Whitney Hall (Mark) of Smyrna; Garrett Prather of Acworth; Stuart Meeks (Emily) of Seattle WA.; Lanier Yi (Chang) of Alexandria, VA; Dean Konenkamp of Atlanta; and Kendall Konenkamp of Brooklyn, NY; and two great-grandchildren. A graveside service will be held at 2:00 PM Friday, March 20, at Big Ochlocknee Baptist Church, Coolidge. Local arrangements are in the care of Allen & Allen Funeral Home, Thomasville. Memorial donations in lieu of flowers may be made to Big Ochlocknee Baptist, 1757 Bee Line Road, Coolidge, Ga. 31738, designated to the Cemetery Fund.
Published on March 19, 2020
To send flowers to the family of Mirian Baker Lanier, please visit Tribute Store.

Send flowers
in memory of Mirian

A place to share condolences and memories.
The guestbook expires on June 17, 2020. 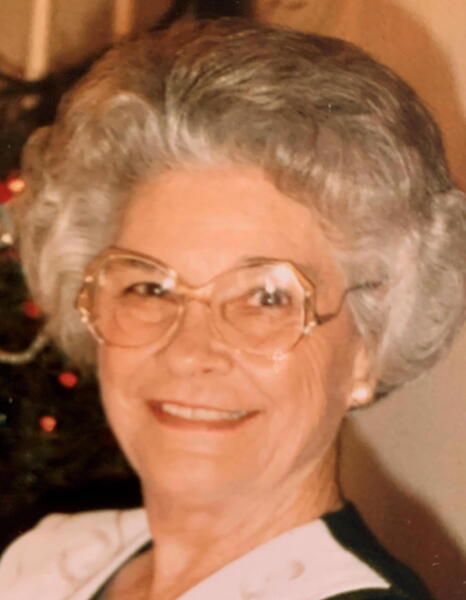