Back to Mattie's story

Mattie Rebecca "Reba" Greene, 96, of Moultrie, died Saturday, November 2, 2019 at Pruitt Health Magnolia Manor
Graveside rites will be held at 2:00 pm on Friday, November 8, 2019 in the Greene Family Plot at New Elm Cemetery with Rev. Adrian W. Hall officiating.
Born on March 24, 1923, in Quitman, Georgia, she was the daughter of the late James Thomas "Jim" Greene and Essie Ora Turner Greene. She spent her years growing up in the New Elm community. Reba spent 20 years as a military wife of Herbert L. Hall, MAJ. USAF Ret. Most of her adult life was spent working in Southern Baptist Mission work in all the locations where they were stationed and was involved in assisting three Missions into churches in New Mexico and California. During a 3-year tour in Germany, she was involved in a Women of the Chapel group, where they assisted orphans and German citizens recovering from World War II by gathering food and clothing. After her children were married, she attended American Business College in Phoenix, AZ, and became a medical and legal secretary, being employed for the states of Arizona and Florida.
In addition to her parents, she was preceded in death by her husband, Maj. Hall; brothers, Roscoe and Chester Greene; sisters, Jewell Greene Posey, Catherine Greene-Green and Augusta Greene.
Mrs. Greene is survived by her three sons, Rev. Adrian W. Hall and wife Nancy of Oregon, Allan G. Hall and wife Charlotte of Arizona, and Herbert Craig Hall and wife Sherry of Oregon; grandchildren, Jason Hall, Andrea Hall, and Zane Hall.
Arrangements have been entrusted to Baker Funeral Home.
Condolences may be expressed at www.bakerfhga.com.
Published on November 2, 2019
To plant a tree in memory of Mattie Rebecca "Reba" Greene, please visit Tribute Store.

Plant a tree in memory
of Mattie

A place to share condolences and memories.
The guestbook expires on January 31, 2020.

Trish Turner
I considered Reba a dear friend who shared so much of her knowledge of family history with me. I will never forget how she drove me all around Colquitt County to show me Turner family homesites and graveyards. I would never have been able to compile the Turner Family History Book without her information that she had gathered about the Moore family and also the families from New Elm. She was also a good friend to my in-laws, Lewis and Bertha Turner. They had gone to school with her and enjoyed getting together with her. I will miss Reba, but a part of her lives on in my book! The photo I am sharing is one of the last pictures I have of Reba--taken in 2003 at a Turner Reunion. She and Lewis Tu...rner were having fun sharing old memories!Read more 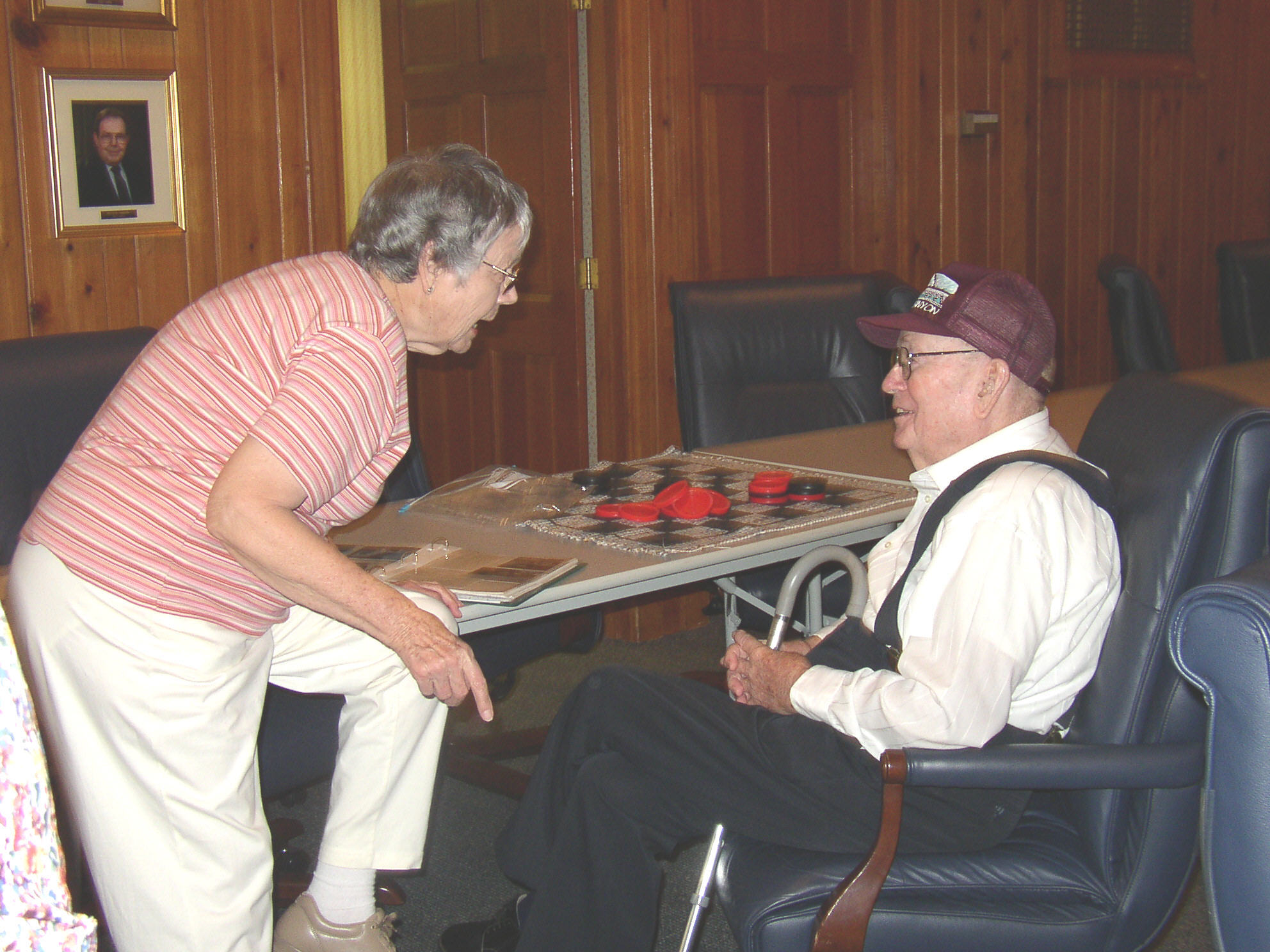 Nancy Turner Cox
I loved that lady dearly. She was so much fun to be around. She was a sport.
View all