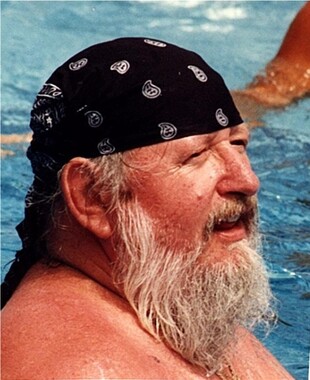 Back to Joseph's story

Joseph Earl "Wamo" Salensky Jr., 73, of Tifton, died Friday, January 13, 2017 at his residence. Mr. Salensky was born on July 17, 1942 in Youngstown, Ohio to the late Joseph Salensky, Sr. and Ruth Lee Dunlap Salensky. He is a Vietnam Veteran, serving in the United States Marine Corp as a machine gunner and military police. Mr. Salensky was a life member of Vietnam Veterans Motorcycle club. He loved motorcycles and guns. Mr. Salensky was married to Vicki Ann Marie Donazzolo Salensky of Tifton for thirty seven years. He was retired from Riverside Manufacturing Company in Moultrie where he worked as a sewing machine mechanic. In addition to his wife, Mr. Salensky is survived by two daughters, Pam and Sarah; one son, Jason; two sisters; Kathy and Sandy; three brothers, Jimmy, Larry and Bobby; several grandchildren and several nieces and nephews. He was preceded in death by one brother Ricky. Albritton Funeral Directors is in charge of the arrangements. You may sign the guest registry at www.albrittonfuneral.com.
Published on January 14, 2017
To plant a tree in memory of Joseph Earl Salensky Jr., please visit Tribute Store.

Plant a tree in memory
of Joseph

A place to share condolences and memories.
The guestbook expires on April 14, 2017.

Restore the guestbook to view the 12 more posts by family and friends, and share a memory or message of condolence of your own. 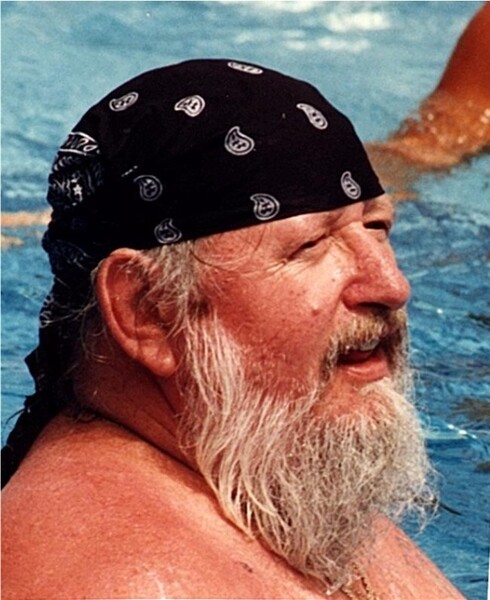