Back to Joe's story

Joe Glen Sumner was born September 11, 1959 in Roswell, NM. He worked as an aviation mechanic. He served his country in the United States Army. Joe Sumner passed away Monday, January 6, 2020 in Gulfport, MS at the age of 60.
Joe was preceded in death by his stepfather, Gary Thomas; grandparents, William Glen and Dorothy Wilder Maxwell of Norman Park, GA and Joe Brown and Estelle Weeks Sumner of Ellenton, GA.
He is survived by his stepson: Michael Henry of Louisiana; his parents: Hilsman Tift Sumner and Shirley Maxwell Thomas; sisters: Cindy (Ron) Carter and Sabrina (Steve) Shiver; step grandson, Andrew Landry of Louisiana; as well as multiple nieces, nephews, aunts, uncles and cousins.
A Memorial service will be coordinated and planned at a later date.
Published on January 16, 2020
To plant a tree in memory of Joe Glen Sumner, please visit Tribute Store. 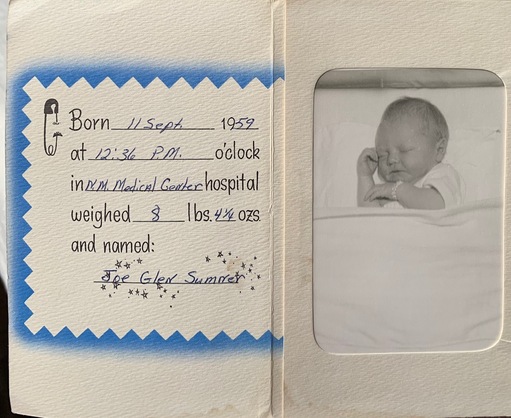 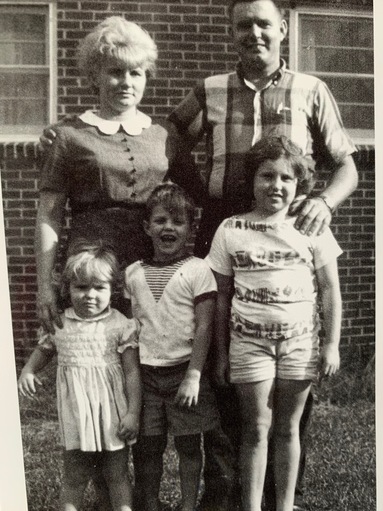 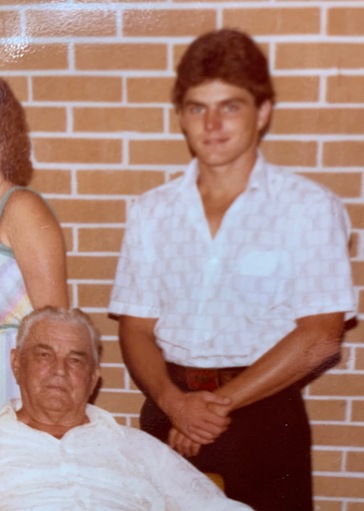 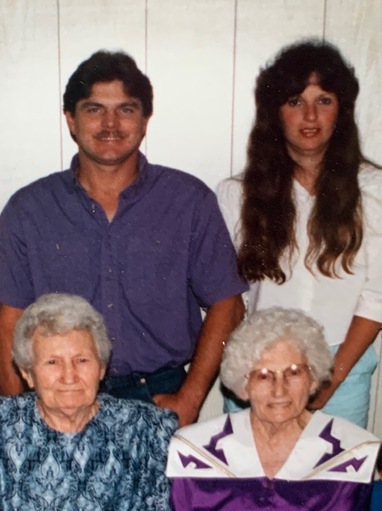 Plant a tree in memory
of Joe

A place to share condolences and memories.
The guestbook expires on April 15, 2020.

Randall langston
So sorry to hear . RIP my old friend .
Jim and Brenda Moxley
RiP my friend 💔
View all