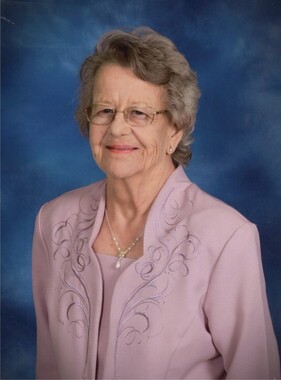 Back to Edna's story

TIFTON, Ga. -- Edna Faye Decker Whittington, 86, of Omega, died Thursday, July 14, 2016, at Rehabilitation Center of South Georgia, Tifton. Funeral services will be held Monday, July 18, 2016, at 11 a.m. in Omega Baptist Church with Brother Allen Mullis officiating. Interment will follow in Omega Cemetery. The family will receive friends Sunday, July 17, 2016, from 6-8 p.m. at Albritton Funeral Directors. Her grandsons will serve as pallbearers. Mrs. Whittington was born September 20, 1929, in Tift County to the late Abraham Lincoln and Fannie Byrd Decker. She was also preceded in death by her husband, Paul Whittington, who died in May 2014. They were devoted to each other and their 68-year marriage. Mrs. Whittington was a member of Omega Baptist Church where she taught Sunday School, prepared food for Vacation Bible School and was active in the senior adult program. She enjoyed sewing, quilting, cooking and canning. She was determined to have her children in church, working late on Saturday nights to prepare for Sunday mornings. She retired after a career with Tift County Board of Education. Mrs. Whittington loved her family and was suvived by four daughters and sons-in-law, Paulette and David Lairsey of Chula, Donna and Clay Yelverton of TyTy, Carol and Billy Lee of Norman Park and Janet and Ken Beaty of Hope Mills, North Carolina; her son and daughter-in-law, Steve and Lisa Whittington of Omega; and two sisters, Genelle Statiras of Moultrie and Guinevere Coleman of Norcross. She was preceded in death by two brothers and three sisters. The grandchildren are David and Tonya Lairsey, Dawn and Craig Taylor, Justin and Amanda Lairsey, Tracie and Craig Grace, Jay and Beverly Hall, Laura and Keith Phillippi, William Buddy and Mary Holley Lee, Matthew and Clara Whittington, Joshua Whittington, Sean Beaty and Alayna Beaty. Her great-grandchildren are William Lairsey, Amber Lairsey, Dixon Taylor, Peyton Taylor, Wesley Taylor, Tanner Grace, Rylan Grace, Tucker Hall, Turner Hall, Mary Helen Lee, Maggie Lee, Christian Phillippi, Keilee Phillippi, Chandler Phillippi and Arabella Whittington. Flowers are accepted or donations may be made to Omega Baptist Church, P.O. Box 368, Omega, GA 31775. You may sign the guest registry at www.albrittonfuneral.com. Albritton Funeral Directors is in charge of the arrangements.
Published on July 16, 2016
To plant a tree in memory of Edna Faye Decker Whittington, please visit Tribute Store.

Plant a tree in memory
of Edna

A place to share condolences and memories.
The guestbook expires on October 14, 2016. 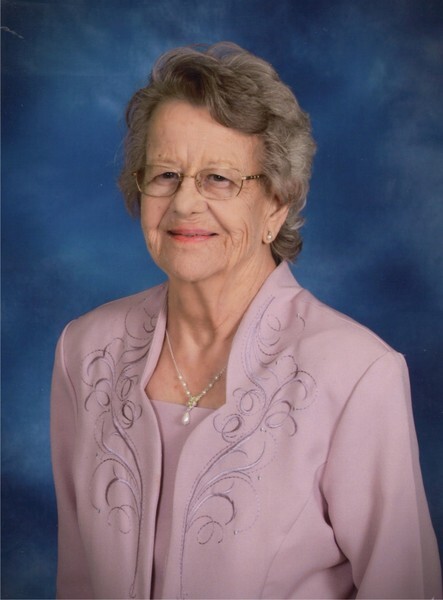