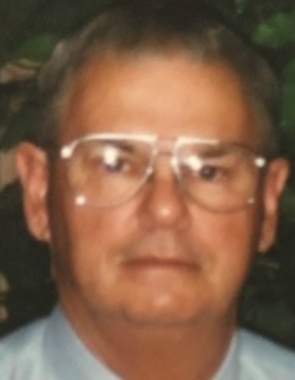 The family will receive family and friends on Saturday, September 21, 2019 from 2:00 pm until 3:00 pm in the chapel of Baker Funeral Home.
Mr. Wright was born August 11, 1941 in Colquitt County to the late Hoye Wright and Lauwanna J. Weeks Wright. He was a supervisor with Hubble Die Cast, a veteran of the U.S. Army and was of the Baptist Faith.
He is preceded in death by his parents, brother, Jimmy Wright; brother-in-law, Richard Hogan and sister-in-law, Connie Wright.
He is survived by his wife Vickie Hiers Wright of Moultrie; sons, Charles Wright and wife Lynn, Nicholas Wright of Moultrie; daughter, Stephanie Brooks and husband Lee of Norman Park; grandchildren, Tanner Wright, Ava Brooks, Taylor Wright, Anabelle Brooks, Alexis Broome, Miranda Sloan, Kobe Dunham; 2 brothers and 1 sister.
Donation can be made to Colquitt Regional Hospice PO Box 3548 Moultrie 31776.
Arrangements have been entrusted to Baker Funeral Home.
Published on September 18, 2019
To plant a tree in memory of Charles Green Wright, please visit Tribute Store.

Plant a tree in memory
of Charles

A place to share condolences and memories.
The guestbook expires on December 17, 2019.