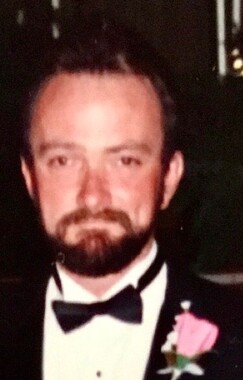 Charles Stephen "Steve" Dobbs "Dobberhead", 62, of Moultrie, died Saturday, March 14, 2020 at his home.
Memorial services will be held at 6:00 pm on Thursday, March 19, 2020 in the chapel of Baker Funeral Home with Rev. Julian Griner officiating. The family will receive friends one hour prior to the service.
Born on October 23, 1957 in Moultrie, he was the son of the late Charlie Victor Dobbs, Jr. and Emma Lou Cox Dobbs Adkinson. Steve was a musician who loved playing the drums. He was of the Christian faith.
In addition to his parents, he was preceded in death by his brother, Randall Lamar Dobbs; and step-granddaughter, Chelsea Kosik.
Steve is survived by his sisters, Casandra "Cindy" Dobbs of Moultrie and her daughter Crystal Daniel of Hahira, Patricia Nelson of Parachute, Colorado, and Jana Dean Cooper of Moultrie; several nieces and nephews; fiancée, Joyce Lynn Davis of Moultrie; stepdaughters, Christy Kosik, Robbi McGarrity; 6 step-grandchildren; and 1step-great grandchild.
Arrangements have been entrusted to Baker Funeral Home.
Condolences may be expressed at www.bakerfhga.com
Published on March 19, 2020
To send flowers to the family of Charles Stephen "Steve" Dobbs, please visit Tribute Store.

Send flowers
in memory of Charles

A place to share condolences and memories.
The guestbook expires on June 17, 2020. 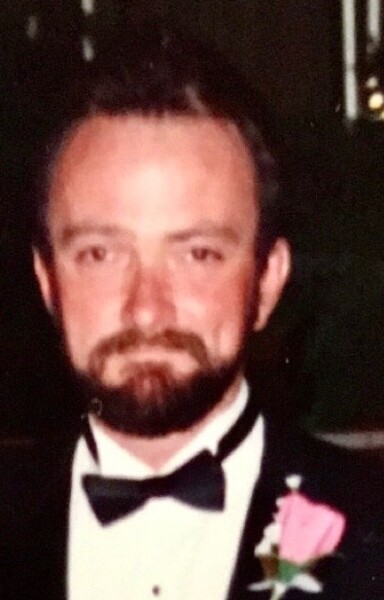