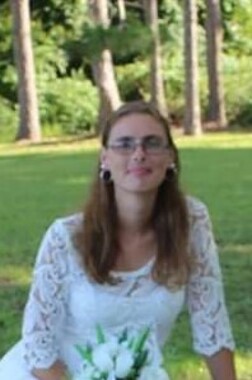 Back to Ashley's story

Ashley Tyson Bennett, 34, of Norman Park, died Monday, February 3, 2020 at South Georgia Medical Center.
Funeral service will be held at 2:00 p.m. Thursday, February 6, 2020 in the chapel of Baker Funeral Home Rev. Lennon Howell officiating. Interment will follow at Omega City Cemetery.
Mrs. Bennett was born on January 22, 1986 in Moultrie, Georgia, and was the daughter of Sherry and Jeff Robinson and Homer Pierce Tyson, Jr. She was a homemaker and of the Baptist Faith.
She was preceded in death by her grandparents, William Sullivan and Shirley Bennett.
Mrs. Bennett is survived by her husband, David Martin Bennett, Sr. of Norman Park; sons, Andrew Russell Turner, and Christopher Alan Turner of Moultrie; step son, David Martin Bennett, Jr. of Norman Park; daughter, Taylor Paige Turner of Moultrie; mother, Sherry Sullivan Robinson and husband Jeffrey Charles Robinson of Omega; father, Homer Pierce Tyson, Jr. and wife Ronette of Albany; brothers, Homer Pierce Tyson, III of Albany and Travis Jeffrey Tyson of Albany; sisters, Wendy Diane Harsey and husband Timothy of Tifton, and Haley Noel Robinson of Omega; grandparents, Homer Tyson and wife Rebecca of Pelham, Joyce Sullivan of Barney, Sandra Garrett of Tifton, Evelyn Boone of Omega, Charles and Betty Robinson of Omega, Edward Bennett of Adel, and Bobbie Wilson of Alabama.
Visitation will be held from 6:00-8:00pm Wednesday, February 5, 2020 in the chapel of Baker Funeral Home.
Arrangements have been entrusted to Baker Funeral Home. Condolences can be made to bakerfhga.com.
Published on February 4, 2020
To plant a tree in memory of Ashley Bennett, please visit Tribute Store.

Plant a tree in memory
of Ashley

Betty L. Howard
With heartfelt sympathy, I am so sorry for your loss. Please know that you and the family are in our thoughts and prayers.
Charlcie Copeland
Sherry, we are all so sorry for your loss. Prayers for comfort during this time.
Jennifer Dallas
Sending love and prayers of peace and acceptance for her family and loved ones. Ashley was a good person full of love and joy. She will be missed by all that knew her. My heart is broken for her loved ones. May God give them peace. My deepest condolences. Until we meet again Ashley, R.I.P
Kathleen Williams
My condolences and prayers to the family,so sorry for the loss. Until you meet her again it will be a joyous occasion. Keeping the family in my prayers.
Kathleen Williams
Brenda Arrington
Prayers for you today and in the difficult days to come.
Barbara Hillhouse
She was always the sweetest little girl, quiet and we'll behaved. I am truly sorry for the loss of this beautiful mom, wife, sister, and daughter. May God help you through this hard time in your life.
View all 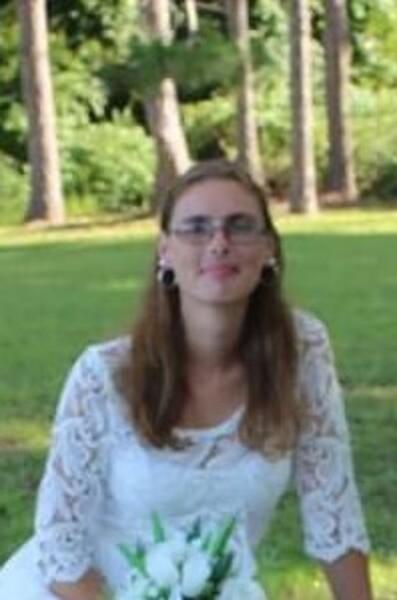